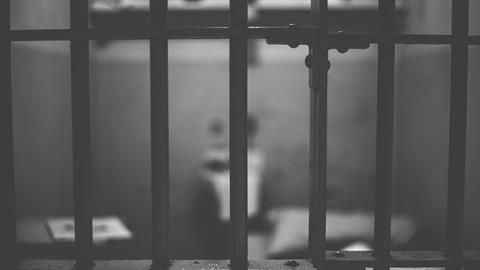 A 24-year-old Australian national is facing up to 20 years in prison in the United States (US) after defrauding investors in his cryptocurrency hedge fund out of $90m and then attempting to steal from a second fund.

Stefan He Qin in 2017 engaged in a scheme to steal assets from Virgil Sigma, a fund he founded offering arbitrage opportunities in the cryptocurrency market, the US Attorney’s Office for the Southern District of New York said.

Virgil Sigma’s stated strategy was to use a trading algorithm to allow investors to take advantage of price differences for cryptocurrencies in 40 different exchanges worldwide.

However, rather than investing the fund’s assets in a cryptocurrency arbitrage trading strategy as advertised, Qin embezzled the investor capital and used the money to pay for his personal investments and expenses, including a penthouse apartment in New York, a federal court heard.

Qin “dissipated nearly all the investor capital in Virgil Sigma” the US Attorney’s Office said.

Qin covered up the fraud by preparing false monthly statements to investors, marketing materials for public investors and spreadsheets containing false information showing the fund was performing well. As a result of these false reports, the fund was able to attract more capital to pay off investors’ redemption requests.

However, last Summer Qin was having “difficulty” in meeting redemption requests from investors and unsuccessfully attempted to steal from a second fund he founded, VQR to cover the costs.

Qin pleaded guilty to one count of securities fraud. This charge carries a maximum term of 20 years in prison.

Audrey Strauss, US Attorney, said: “Qin drained almost all of the assets from the $90 million cryptocurrency fund he owned, stealing investors’ money, spending it on indulgences and speculative personal investments, and lying to investors about the performance of the fund and what he had done with their money.

“Then, as he further admitted, Qin attempted to steal money from another fund he controlled to meet redemption demands of the defrauded investors in the former fund. The whole house of cards has been revealed, and Qin now awaits sentencing for his brazen thievery.”