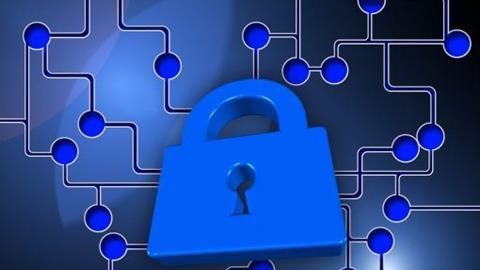 The open-source blockchain protocol plans to launch the new function, which it says is the first of its kind developed anywhere, on September 15.

The company says it said: “For the first time, developers will be able to build and deploy “secret” smart contracts that can utilize encrypted inputs, outputs, and state”

It said it will allow anyone to use their private data in decentralized applications without revealing the raw data.

“Data being used in computations throughout Secret Network simply can’t be public” it said.