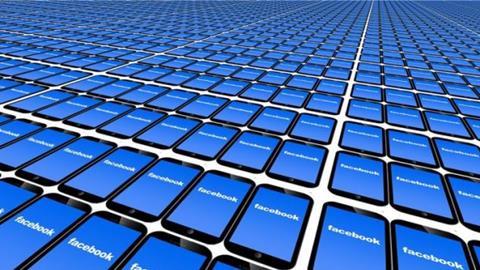 Facebook will be “transferring legal responsibilities and obligations” for UK users from Facebook Ireland to its California headquarters.

The social media giant announced on Tuesday that due to Brexit-related uncertainties around the future of data-sharing between the EU and the US, users of its main site, Instagram and Whatsapp will have to sign a terms of service agreement that will transfer legal responsibility of UK data away from strict EU privacy policies.

The change was expected, with Google making a very similar decision in February due to the UK’s departure from the EU. The transference of responsibility has been facilitated by the 2018 US CLOUD Act, which provides trans-border access to communications data in criminal law enforcement investigations.

A spokesperson for the ICO, has said, “We are aware of Facebook’s plans and will continue to engage with the company in the new year.”

UK users will remain protected by UK privacy law “UK GDPR,” but privacy advocates worry that post-Brexit, the UK will loosen its privacy regime in order to establish a trade deal with the US.

Jim Killock, executive director of the UK-based non-profit Open Rights Group told Reuters: “The trend is likely to be for UK enforcement to be less robust than in Europe. Facebook are betting that they can evade tough regulation and they will have an easier time if they move their data out of European servers.”

He adds, “The bigger the company, the more personal data they hold, the more they are likely to be subject to surveillance duties or requirements to hand over data to the U.S. government.”