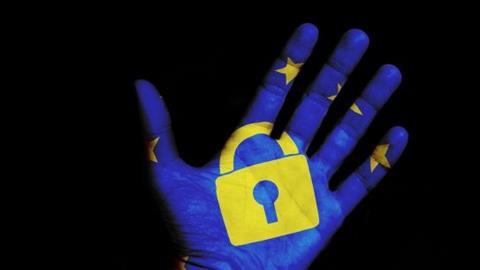 Facebook is taking EU competition authorities to court over data requests in two ongoing European Commission investigations into the company which, Facebook contends, are excessive.

In a statement reported by Reuters on 27 July, Facebook associate general counsel Tim Lamb said: “The exceptionally broad nature of the Commission’s requests means we would be required to turn over predominantly irrelevant documents that have nothing to do with the Commission’s investigations, including highly sensitive personal information such as employees’ medical information, personal financial documents, and private information about family members of employees.”

The company has already supplied the Commission with 315,000 documents, which will then be analysed against approximately 2,500 phrases such as “big question”, “shut down” and “not good for us”, Reuters was told.

The BBC reported that Facebook claims to have offered to share such documents with the regulators in a secure-viewing room, but this was rejected by the Commission.