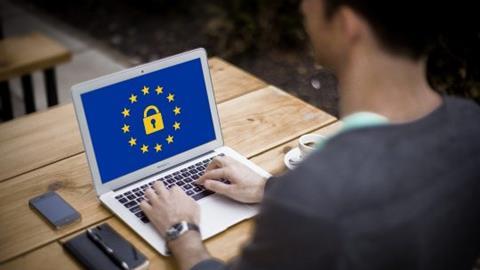 EU finance ministers are calling for clarity on data protection rules as they seek to harmonise anti money laundering regulations across Europe.

As part of the reform plan, ministers want the European Commission to “consider the expansion of information-sharing possibilities within groups of companies as well as between other obliged entities not belonging to the same group or the same sector, so as to allow better monitoring and compliance.”

However the council’s conclusions make it clear that there is doubt as to the extent to which this level of increased data-sharing might breach GDPR.

It said: “The council urges the Commission and the European Data Protection Board to provide clarification on how to reconcile the anti-money laundering framework with the applicable data protection legislations, notably with the General Data Protection Regulation in order to provide more clarity on the data that can be shared between obliged entities, as well as between obliged entities and competent authorities, and to ensure a high level of data protection, and to resolve, for instance, inconsistencies between data protection provisions and the tipping-off ban.”

In September Teggy Altankugyag, chief operating officer at Coinfloor, raised concerns about the expansion of the anti-money laundering ‘travel rule’ and its compatibility with GDPR. The travel rule requires financial services firms, including Virtual Asset Service Providers, to collect identifying information from the originators and beneficiaries of money transfers.