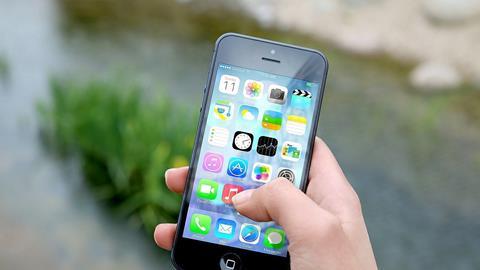 EU antitrust chief Margrethe Vestager warns Apple that its own apps must abide by its new privacy update amid accusations of anti-competitiveness from Facebook.

The beta update known as App Tracking Transparency will provide Apple device users the ability to opt-out of data tracking by third parties for the purpose of receiving personalised advertisements.

The move has been hailed by privacy advocates for giving users the option to block the Identification for Advertisers (IDFA) feature but has received criticism from other tech giants such as Facebook for tilting the level playing field.

In an earlier blog post written by Facebook, the company claimed that Apple is “not playing by their own rules” as their own personalised advertising platform is not subject to the new iOS 14 policy.

On Monday, Vestager told Reuters, “It is a very good thing to have a clear opt-out option. If you look at the Digital Services Act, the Digital Markets Act, these are some of the solutions we are looking at there.” But she added that the issue will become one of anti-competition as well as privacy, “if it is shown that Apple is not treating its own apps in the same way”.

According to Reuters, Apple said that the new policy applies to itself, but Apple’s advertising platform does not track users and so is not in the purview of the App Tracking Transparency obligation.

Apple has said in an earlier blogpost that the iOS 14 update, which is expected to launch early this year, will also give users the power to view which apps have requested permission to track, and to “make changes as they see fit”. Furthermore, the company said that every app including its own, will have a privacy nutrition label that will provide users with important information about how an app uses their data and whether their data is linked to them.

Gus Hosein, Executive Director of Privacy International said in response to the update: “Apple’s nutrition labels require industry to be clear and upfront with consumers, and tools like App Tracking Transparency will help people to assert control over the invisible leakage of their data.”

He added, “With these commendable innovations, industry will finally feel pressure to change. Consumer awareness and technical solutions are important parts of the solution, but in order to prevent a cat-and-mouse game between industry actors, we need substantive, enforceable regulation to stop this exploitation of our data.”