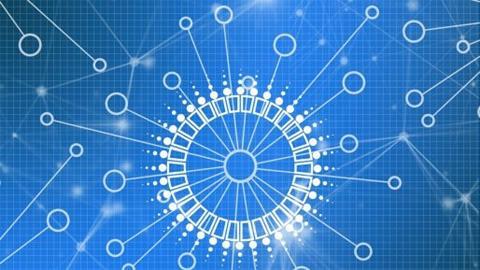 In what could be a significant move for attempts to improve anti-money laundering in the cryptocurrency space, the firm filed the patents following a project with the US Department of Homeland Security.

Monero, which offers complete anonymity when making transactions, is reportedly used by 45 % of dark net markets.

In a statement, CipherTrace said the project laid the groundwork for future implementation of entity transaction clustering, wallet identification, exchange attribution, and other functionality that “will provide law enforcement with even more tools for investigating Monero transactions and addresses related to criminal activity”

CipherTrace said that Monero is unusual among anonymity-enhanced cryptocurrencies in using enforced privacy-by-default.

It said: “These built-in obfuscation techniques are what draw in privacy advocates and criminals alike. CipherTrace’s goal is to enable the detection of criminal users, therefore increasing the safety and sustainability of privacy coins like Monero in the future.

“As it stands, Monero’s privacy capabilities make it too difficult for many Virtual Asset Service Providers to take on their risk. The inability to know the source of any XMR funds makes them inherently high risk to any anti-money laundering program and, as a result, more and more VASPs would rather delist than take on the extra compliance risks of anonymity-enhanced coins like Monero.”

Matthew Redhead, a researcher and writer on financial crime, said :” If they’ve cracked this, then I think it is another step towards the normalisation of crypto, as there will be just nowhere for the libertarians or the crooks to go with it.”