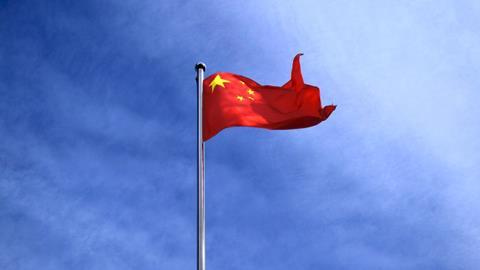 China’s major internet companies are each expected to create an independent body to oversee protection of users’ information, according to the second draft of the country’s Personal Information Protection Law (PIPL).

The new version, published this week, requires internet platforms with a “large number of users” and “complex businesses” to establish the watchdogs, primarily composed of people from outside the company. They would be tasked with overseeing the firm’s regular publication of social responsibility reports involving personal data protection.

The draft will soon be introduced to the public, with a final version expected to be published within a year after a third round of review.

Beijing is building a data-governance regime which seeks to strike a balance between protecting user privacy, creating a viable market for data and a thriving digital economy, while maintaining strong government control, the South China Morning Post reported.

That has put the PIPL and the proposed Data Security Law at the top of the agenda of Chinese lawmakers, according to legal experts.

The initial version of PIPL was published last October with the second draft released on 26 April.

Meanwhile, the ministry of industry and information technology (MIIT) has issued a provisional regulation on how mobile apps in China should process data based on informed consent and data minimisation.

MIIT is seeking public comment on the new provisional regulation, which is seen as adding to Beijing’s efforts to curb excessive collection of personal data by app operators.