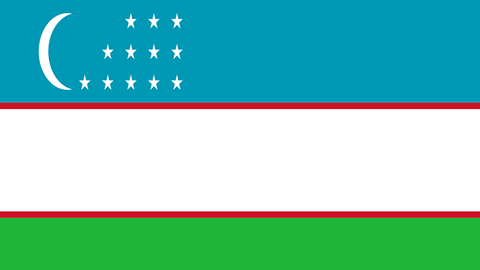 The bill lists suggested changes and additions to laws on the illegal collection, organisation, storage, modification, replacement and use the of personal data on passports, ID cards and similar documents.

It also deals with the transfer, distribution, transmission, destruction and processing of such information, as well as proposing tougher penalties.

The bill’s adoption would help prevent problems which arise from the misuse of personal data, according to its supporters.

In a statement the chamber said that in recent times there have been a number of cases of unauthorised use of passport or ID-card data, illegal credit agreements set up, and creation of financial pyramid schemes.

Also, the online use of personal data through the global information network and social media is becoming increasingly illegal.

The bill has to pass through six more stages before it can be approved by the country’s President.

Make sure to register to PrivSec Global and hear thought-leaders discuss and debate global regulatory developments.