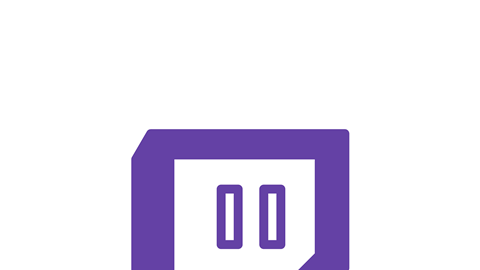 Live streaming gaming platform Twitch has announced that it has become the victim of a data leak, exposing streamers’ earnings and confidential company information.

Reportedly the leak, said to have been caused by a “server configuration change that was subsequently accessed by a malicious third party”, exposed 125GB of the company’s data.

In a 4chan thread published on Wednesday, an anonymous user claimed to have leaked the data with the intention of fostering “more disruption and competition in the online video streaming space.”

The leak exposed information related to the company’s source code, clients and unreleased games. In addition, to information on Twitch’s highest paid video game streamers since 2019, such as a $9.6 million payout to the voice actors of popular game “Dungeons & Dragons”.

In a statement on Twitter, Twitch said: “We can confirm a breach has taken place. Our teams are working with urgency to understand the extent of this. We will update the community as soon as additional information is available. Thank you for bearing with us.”