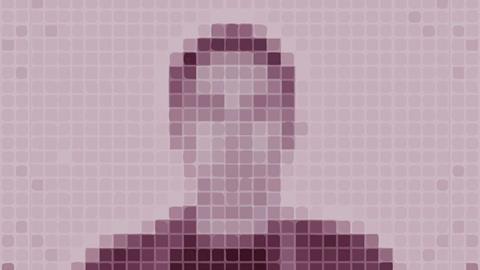 Clearview AI, who claims to have built “the largest known database of 3+ billion facial images” by scraping photos from social media accounts, has faced increasing scrutiny in Europe.

“Extracting our unique facial features or even sharing them with the police and other companies goes far beyond what we could ever expect as online users,” Ioannis Kouvakas, legal officer at Privacy International, said in a joint statement on Thursday.

“This form of surveillance constitutes a serious interference with privacy rights. More generally, the development and deployment of this sort of surveillance by private actors has a chilling effect on people’s willingness to express themselves online, and can be a threat to people going about their lives freely.”

The New York-based company said in a statement that it is currently not available to EU customers and has never had any contracts with any EU customer.

Clearview AI collects publicly available photos of faces across social media and other websites through an image scraper and builds its biometric database. The company then sells access to it to law enforcement agencies and private companies.

The company “has helped thousands of law enforcement agencies across America save children from sexual predators, protect the elderly from financial criminals, and keep communities safe,” Clearview. “National governments have expressed a dire need for our technology because they know it can help investigate crimes like money laundering and human trafficking, which know no borders.”

The company is facing a number of legal challenges globally. Authorities in the UK and Australia opened a probe into the company’s data scraping techniques last year, and in February this year Canada’s privacy commissioner stated that Clearview’s face scraping is “illegal.”

In the US, the American Civil Liberties Union in the state of Illinois sued Clearview in 2020 for violating the Illinois Biometric Privacy Act - which resulted in the company’s decision to stop selling its product to private US companies.

Clearview AI has been given three months to respond to the privacy watchdogs complaints.

For more information on AI and facial recognition make sure to tune into the “How Do Data Protection Regulations Apply to AI and is GDPR Ready for Facial Recognition?” panel discussion on June 24 at 1pm.