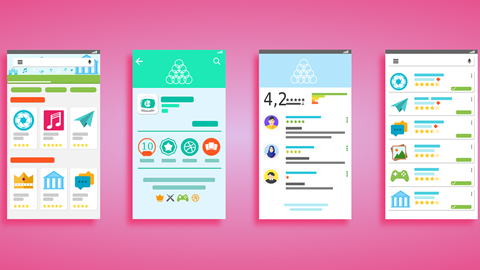 New research by Comparitech has revealed that 1 in 5 children’s apps of the 500 most popular children’s applications, available on the Google Play Store, breach Children’s Online Privacy Protection Act (COPPA) rules.

Of the 500 apps reviewed by researchers, it was discovered that 20% of the apps had violated COPPA - to which the majority of these apps collect data but fail to include a child-specific section, thus suggesting that children’s data is collected and used the same as adult data.

More worrying, over 5% (27) claimed their apps are not intended for children, despite it falling under the ‘Everyone’ age limit on Google Play.

It was also found that 9% of the apps don’t collect data themselves but work with third parties that potentially do. An additional 9% tries to place the onus on parents or children, asking children to refrain from submitting PI to the app or for parents to monitor their child’s app usage. Applications should require parental consent fron the onset if they are collecting PI.