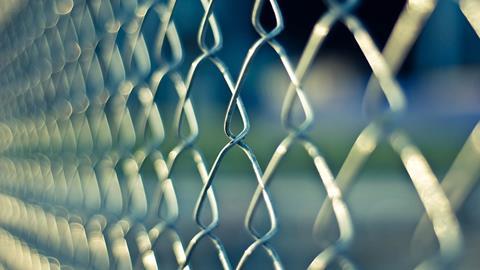 A US jury has found two commodity traders guilty of manipulating the precious metals futures market by routinely making large ‘spoof’ orders, the practice of pushing market prices up or down by placing an order for a contract with no intention of executing it.

According to court documents and evidence presented at the trial, Edward Bases, a former senior trader at Deutsche Bank and Bank of America, and John Pacilio, previously a senior trader for Bank of America and Morgan Stanley, did so for their own and their banks’ gain.

In the process they defrauded other traders on the Commodity Exchange (Comex) and New York Mercantile Exchange (Nymex), both run by the CME Group. Bases and Pacilio also taught other traders to spoof, according to the department of justice.

In electronic chat messages presented as evidence, Bases wrote: “That does show you how easy it is to manipulate it sometimes … I know how to ‘game’ this stuff.”

Among Pacilio’s messages were “I just put in 500 lots to spoof the gold” and “if you spoof this it really moves.”

As a result of their scheme other market participants were induced to trade at prices, quantities and times they otherwise would not have done, the department of justice stated.

The pair engaged in ‘spoofing’ despite having been trained on bank policies prohibiting fraud and deceptive trading practices.

A judge will determine sentence after considering sentencing guidelines and other statutory factors.

Assistant Attorney General at the department of justice, Kenneth Polite, commented: “These defendants undermined public confidence in US commodities markets by manipulating prices to create the false appearance of supply and demand.”