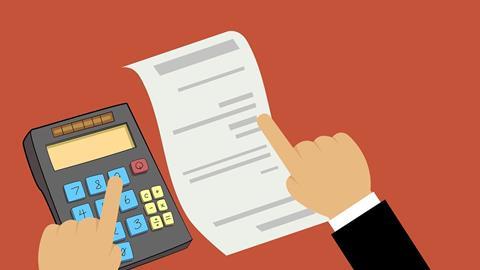 Tax authorities in Germany have passed on information about investments around 20 Maltese citizens have in Dubai, UAE, to their counterparts in Malta.

The island nation’s inland revenue department has referred the data to the country’s financial crime police as part of national efforts to crack down on large-scale tax evasion and financial crime.

Malta requested the so-called Dubai list from the German government in July after Berlin purchased data on millions of international taxpayers from an anonymous source in Dubai.

It is understood that while some of those identified live and work in Dubai, others are domiciled in Malta, the Times of Malta newspaper reported.

The data sharing has taken place against the background of Malta’s efforts to exit the Financial Action Task Force’s (FATF) greylist by January 2023.