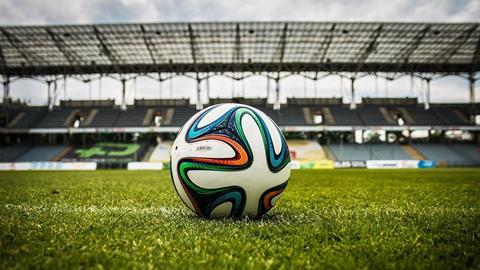 International soccer’s governing body Fifa and associated organisations are to receive $201m (€171m) seized by the United States’ justice department during a financial crime investigation into the way the sport was run.

To date, more than 50 individual and corporate defendants from 20-plus countries have been charged with various offences, mainly connected with the offer and receipt of bribes and kickbacks paid by sports marketing companies to football officials. In exchange the companies received media and marketing rights to soccer tournaments and events.

The restitution payments will be made in stages, with the first $32.3m already approved for distribution. The money was seized from the defendants’ bank accounts.

“[This] announcement confirms that money stolen by corrupt soccer officials and sports marketing executives through fraud and greed will be returned to where it belongs and used to benefit the sport,” said Jacquelyn Kasulis, acting US attorney for the eastern district of New York.

Fifa says the money will go to its newly formed World Football Remission Fund for football-related projects with positive community impact across the globe.

Operated under the independent Fifa Foundation, the fund will have a particular focus on youth and community programmes, especially in Central and South America which suffered significantly from the criminal activities.

“All projects will be submitted to strict monitoring, auditing and compliance checks to guarantee full transparency and accountability,” said Fifa.

FBI official Michael Driscoll commented: “Kickbacks and bribes have a way of spreading like a disease through corrupt groups … Not one official in this investigation seemed to care about the damage being done to a sport that millions around the world revere. The only silver lining is the money will now help underprivileged people who need it, not the wealthy executives who just wanted it to get richer.”

The long-running investigation first surfaced in 2015 when 14 Fifa officials and sports marketing executives were charged with racketeering, honest services wire fraud, money laundering offences and other offences. Two former Fifa officials have been convicted of racketeering conspiracy and related crimes; four corporate entities have pleaded guilty; and others, including banking institutions, have acknowledged their roles in criminal conduct through deferred prosecution or non-prosecution agreements.

The US government’s prosecutions and investigation continue.