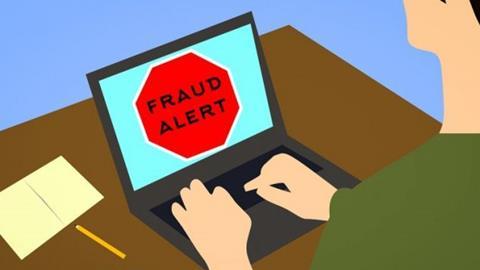 The owner of telemedicine companies in the US has been indicted with orchestrating a health care fraud and illegal kickback scheme by submitting more than $784m (€668m) of false and fraudulent claims – one of the largest ever scams on the country’s Medicare programme, according to the justice department.

It is alleged he and his co-conspirators solicited illegal kickbacks and bribes from durable medical equipment (DME) suppliers and marketers in exchange for orders for braces and medications.

Harry’s telemedicine companies then allegedly paid doctors to write medically unnecessary orders for the braces and medications. Those companies provided orders to DME suppliers which fraudulently billed Medicare for more $784m. Medicare ended up paying over $247, the justice department said.

Harry is also said to have directed DME suppliers and marketers to pay shell companies, then transferred the funds from them to his telemedicine businesses to pay physicians to write the unnecessary orders.

It is also alleged Harry falsely claimed to prospective investors, lawyers and others that his telemedicine companies had received no kickbacks when kickbacks were the companies’ source of revenue.

The indictment also claims Harry committed income tax evasion between 2015 and 2018 by not filing a return or paying taxes on his income.