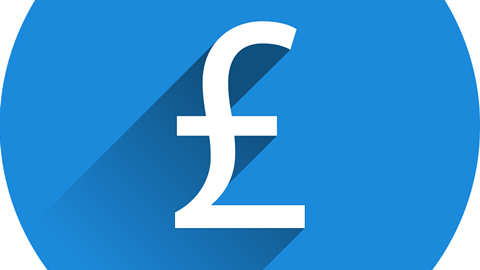 A new United Kingdom taskforce and engagement forum set up to explore a digital pound will examine how data privacy can be protected under the initiative while anti-money laundering (AML) requirements are still met.

The Bank of England and HM Treasury announced this week it has set up a joint Central Bank Digital Currency (CBDC) taskforce to explore the practicalities of establishing a digital pound. No decision has been made on adopting a CDBC in the UK, but the Bank of England believes it could potentially enable businesses and individuals to make faster, reliable and more efficient payments as physical cash use declines, while offering a “safer” alternative to stable coins.

As part of the efforts, the Bank of England has set up an engagement forum to discuss the practical challenges of implementing and designing a CBDC, including examining ‘data and privacy implications’.

Last month a Bank of England discussion paper said any CBDC payment system would have to be compliant with Anti Money Laundering (AML) and Counter Terrorism Financing (CFT) rules, meaning the identity of users would “need to be known to at least some authority or institution who can validate the legitimacy of the transaction”.

However it also said it is “essential” consideration is given to data privacy and suggested one potential model.

It said: “One possibility is that the core ledger only stores pseudonymous accounts and balances, but that each account in the core ledger is linked to a Payment Interface Provider who knows the identity of each user.

“Payment Interface Providers would be responsible for applying AML checks to users, and for reporting suspicious transactions to the authorities. This arrangement means that the Bank would not hold granular personal data on any user, reducing the privacy concerns that could arise in connection with holding personal user data.”

The engagement forum will also look at functional needs of users, the role of public and private sectors, financial and digital inclusion. It will include members from banks, civil society groups, merchants, business users and customers.

The launch of the taskforce comes days after a survey revealed privacy concerns are the biggest anxiety over the European Central Bank’s proposal for a digital euro.

Christine Lagarde, President of the ECB, said last November that privacy and AML concerns may mean the digital euro takes several years to get off the ground.