Fresh research has concluded that big tech and governments need to do more to combat misinformation and disinformation online. 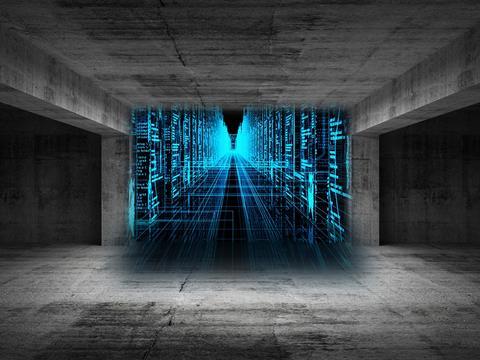 The research, taken from the second annual Fake News survey highlights how “fake news” continues to plague journalism – and arguably, democracy itself.

Self-policing by the likes of Facebook, Twitter and other platforms under the Big Tech umbrella, has come up short, as have governmental attempts to reduce the quantities of false news stories flooding user screens daily. Journalists are understandably pessimistic about the possibility that the growing fake news trend can be reversed anytime soon.

In Fake News 2021, Greentarget surveyed more than 100 journalists, 35 percent of whom have worked in the profession for more than 20 years. It’s the second edition of the report, the first of which was released just days before the 2020 US presidential election. But journalists’ optimism when it comes to fake news hasn’t changed much despite last year’s contentious political system fading into history.

Instead, 2021 has been a year in which facts around COVID-19 vaccines have been fodder for intense political debate. That’s likely part of the reason why journalists were about as pessimistic about fake news – broadly defined as misinformation and disinformation – as they were a year ago and why they think the term itself is overly political and doing harm to their profession.

“With the term ‘fake news’ so widely weaponized and disinformation and misinformation so common in everyday life, it’s hard to say how much of this year’s results reflect standard journalist cynicism or correctly gauge a very urgent threat,”

“Journalists also certainly aren’t bullish about any of the methods available to combat fake news – but we think it’s critical that something, or perhaps many ‘somethings,’ be done for the sake of our democracy.”

Despite the low opinion of social media and Big Tech the journalists surveyed expressed, two-thirds of them said they use social media in their jobs at least a quarter of the time

While 55 percent of respondents said social media poses the single greatest threat to the spread of misinformation, they didn’t have strong feelings about reforming Section 230 of the Communications Decency Act, a possible way to regulate Big Tech. Fewer than half believe reforms are necessary.

“We support journalists in their efforts and know the value of what they do for a free society.

“That said, we think – and we certainly hope – they’re being overly cynical about fighting fake news. Media literacy efforts, which have proven effective, are increasing across the country. We find these efforts encouraging – and we hope journalists and the broader public get behind them more fully,” Seidenberg continued.