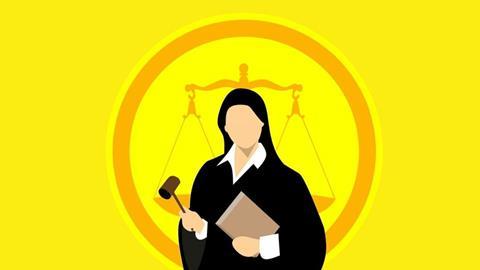 Tiktok has gone to court to challenge Donald Trump’s executive order banning US transactions with its owner.

The US administration announced the order earlier this month amid White House allegations that the company is a threat to national security. US security officials have reportedly expressed concern that the app, owned by Chinese firm ByteDance, could be used to collect the personal data of Americans.

In a blogpost published on Monday, TikTok said that that ‘not only does the executive order ignore due process, it also authorizes the prohibition of activities that have not been found to be “an unusual and extraordinary threat,” as required by the International Emergency Economic Powers Act (IEEPA)’, and adds that the actions of the administration were ‘heavily politicized’.

The company said that it has ‘taken extraordinary measures to protect the privacy and security of TikTok’s U.S. user data, including by having TikTok store such data outside of China (in the United States and Singapore) and by erecting software barriers that help ensure that TikTok stores its U.S. user data separately from the user data of other ByteDance products.’

According to Reuters, The White House referred a request for comment on the case to the US Department of Justice, which declined to comment.