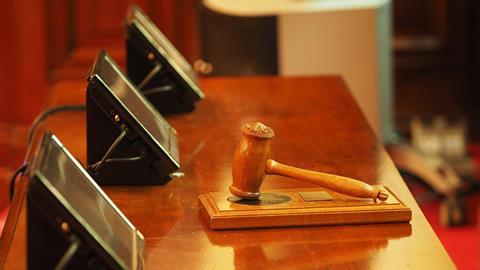 Rep. Kathy Castor, D-Fla has plans to reintroduce a privacy bill that could allow parents to sue companies that violate their kids’ privacy.

The Protecting the Information of our Vulnerable Children and Youth Act (PRIVCY Act) would give young consumers, ages 13 to 17, more control over what information is collected by companies and what they could do with it.

“Companies shouldn’t be allowed to unreasonably track and target children. Many companies have been violating the minimal privacy protections in place today as devices and applications have become more sophisticated in targeting kids,” Castor said in a statement. “It’s time to strengthen online protections for our youngest neighbours and bring these safeguards into the 21st century.”

The bill would give both the Federal Trade Commission (FTC) and parents more control, in addition to:

Whilst the bill received no Republican support nor co-sponsors from her peers last year, the bill is now supported by 20 advocates, including the Center for Digital Democracy, the American Academy of Pediatrics, and Fairplay.

Jeff Chester, executive director of the Center for Digital Democracy, a Washington-based nonprofit group, called it the “high water mark of what privacy legislation for children could look like.”

However, the bill has also received criticism within the tech industry.

“By removing the ability for young people to receive content tailored to their interests, Rep. Castor’s bill will undermine the online experiences of young people,” said Carl Szabo, vice president and general counsel at NetChoice.