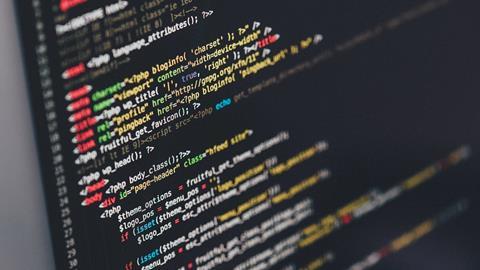 Ways of boosting trust in organisations’ use of data revealed

Next is making it a legal requirement for organisations to tell customers when they have been affected by a data breach, followed by fining companies if they use personal information without permission.

Those are among the findings of the annual survey by Britain’s DPA, this year of 2,102 people, conducted by Harris Interactive into the public’s perception of data protection and related matters.

Banning information sharing featured in the top three of preferred confidence-building measures of 62% respondents, a data breach legal requirement in 61% and the fines in 56%.

In response to a question about data protection concerns, personal information being used for scams or fraud was the greatest worry. That featured in 60% of the top three choices, with personal data being stolen next with 57%.

The survey also showed that exactly half of respondents say they now receive more unwanted marketing calls than they did 12 months ago.

The organisation which British people trust the most is the National Health Service at 75%, followed by local doctors 72%, the police 58%, national government departments and organisations 55%, financial services also 55%, local government 49%, online retailers 37%, mobile, broadband and utility providers 34%, and social media and messaging platforms 15%.

Information commissioner Elizabeth Denham described the survey as important to the ICO. “By gaining insight into public perceptions, we can better appreciate the challenges organisations face. This in turn helps shape our focus and priorities,” she said.