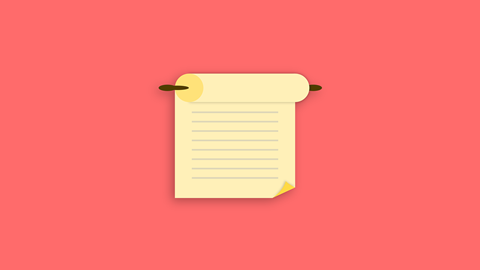 NCA and Europol sign up to a new working arrangement

The NCA and Europol have signed a working agreement to boost cooperation on serious and organised crimes.

Since the beginning of the year, operational cooperation between UK law enforcement agencies and EU Member States via Europol has continued effectively and without interruption.

”Shared capabilities protected under the TCA, and now also the new arrangement, include the presence of UK/NCA liaison officers based in Europol headquarters, access to EUROPOL’s secure messaging system, the ability to attend and organise operational and other meetings at EUROPOL, the ability to contribute to EUROPOL analysis projects in order to benefit from the agency’s coordination and analytical functions, and the fast and effective exchange of data,” the NCA explained.

The NCA pointed out that in the last nine months. the working relationship between both agenies have resulted in:

NCA Director General Dame Lynne Owens said: “This arrangement with EUROPOL supports our continued work to tackle the full range of crime threats facing the UK and our European neighbours.

“We are relentlessly focused on tackling serious and organised criminals, including those who abuse children, who fuel violence through trafficking drugs and firearms, who steal money and information through fraud and cyber crime, and those behind the people smuggling which risks the lives of migrants for profit.

“The TCA, and our arrangement with EUROPOL, reflects the scale of the NCA’s contribution in protecting the UK from serious and organised crime, and we look forward to continued collaborative working with our EU law enforcement partners.”