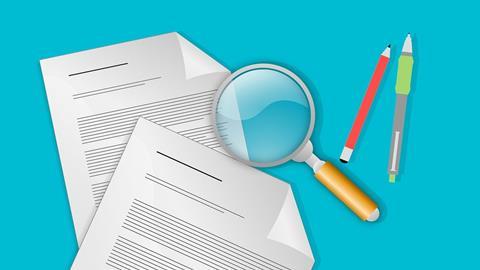 Former health secretary Matt Hancock, who resigned in June after a storm of criticism for his handling of the Covid-19 pandemic, now faces an investigation by the Information Commissioner’s Office (ICO) into the inappropriate use of private correspondence channels at the Department of Health and Social Care (DHSC).

The investigation comes after it was reported that Hancock had routinely used a private email to conduct DHSC business.

The UK’s data regulator will look into all private correspondence channels used by MPs and department officials - this may include the use of WhatsApp.

The ICO has the power to seize evidence and recommend criminal prosecution if it finds information has been deliberately destroyed, altered or concealed,

Health minister Lord Bethell has also faced calls for his resignation after it was discovered that a number of emails were copied into his private email account. Additionally, his address was copied into at least four official exchanges relating to a businessman who was attempting to get government contracts during the pandemic.

In a blog post the Information Commissioner Elizabeth Denham said:

“The suggestion of ministers and senior officials using private correspondence channels, such as private email accounts, to conduct sensitive official business is a concerning one. It concerns the public to feel there may be a loss of transparency about decisions affecting them and their loved ones. And as the regulator of data protection and freedom of information laws, it concerns me.”

”That investigation will establish if private correspondence channels have been used, and if their use led to breaches of freedom of information or data protection law. We will publish the results of that investigation in due course.”