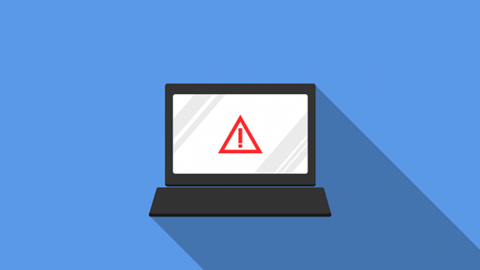 Animal rights activists are reported to be contacting British farmers as thousands of names and addresses of gun owners are being shared online following the hack of gun-selling website Guntrader.

The leaked data has been published by pro-animal campaigners as a Google Earth-compatible file giving the addresses’ GPS co-ordinates and an accompanying blog urges supporters to “contact as many [gun owners] as you can in your area and ask them if they are involved in shooting animals”, the farming press reported this week.

Hackers obtained the client records of around 111,000 firearm owners from a Guntrader database in a July cyber-attack.

The National Crime Agency is leading an investigation into the incident and has advised gun owners how they can increase their security.

“It was already a significant breach of data, but this latest development is particularly concerning,” a spokesman for the British Association for Shooting and Conservation was quoted as saying by the Farming UK trade journal.

“We also advise against clicking on any link purporting to show the data as it could include malware that could infect your device.”

As some of the leaked information is reportedly either old or inaccurate, non-gunowners are said to be also at risk.