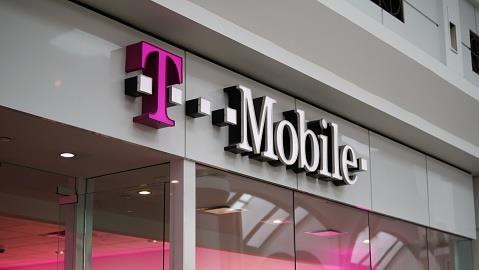 An investigation has been launched into a claim that the personal data of over 100 million T-Mobile customers has been compromised.

First reported by Vice, on an online forum a hacker is asking for Bitcoin in exchange for Social Security numbers.

Although the forum post does not mention T-Mobile, the hacker had informed Vice that the data was a subset of 100 million records that had been obtained from T-Mobile servers.

The data included information such as Social Security numbers, phone numbers, names, physical addresses and driver licenses information. The rest of the data, which isn’t being offered for sale on the forum, is being sold privately.

Yesterday, the communications giant confirmed the breach in an announcement stating: “We have determined that unauthorized access to some T-Mobile data occurred, however we have not yet determined that there is any personal customer data involved. We are confident that the entry point used to gain access has been closed, and we are continuing our deep technical review of the situation across our systems to identify the nature of any data that was illegally accessed.”

“This investigation will take some time but we are working with the highest degree of urgency. Until we have completed this assessment we cannot confirm the reported number of records affected or the validity of statements made by others,” the announcement added.