What are the barriers to small business technology adoption?

Anxiety over short-term risks of change, overconfidence in the safety of the status quo, and choice paralysis are the most common behavioural barriers to small businesses taking up new business technologies. 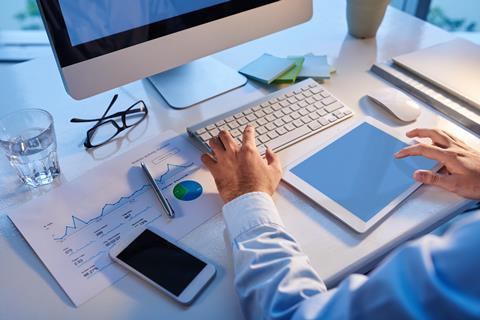 They also reported 106 percent higher productivity than those which repeatedly fail to do so and were 27 percent more likely to wake up excited about their work.

Yet despite technology adoption’s substantial and well-documented benefits, and even after the pandemic drove firms to deploy digital solutions en masse, only one in five small businesses consider themselves as technology adopters – that’s compared to nearly one in three who admit they continually delay investing in new technology.

The research revealed that this ‘adoption gap’ stems from several behavioural barriers – mindsets and perceptions about technology and change – that frequently recurred amongst small businesses all over the world. Small business owners tended to believe that;

“Our research suggests that for small businesses, the greatest hurdles to harnessing technology’s benefits aren’t a lack of information or choice, but deeper anxiety and concern about how complex and costly the change process might be.

“Small businesses may know the benefits, but they’re not adopting technology because the idea of doing so feels deeply uncomfortable and even threatening,” Powell added.

“Sole traders make up the majority of small businesses but also feel pressures and challenges more keenly than firms with more people to share the load.”

“What we’ve found is that giving sole traders too many options, or failing to communicate in a way that’s directly relevant to them, can hinder rather than help them in adopting new technology. The resulting inertia comes at significant cost to their growth and, given their economic significance, to our society as a whole,” Powell added.