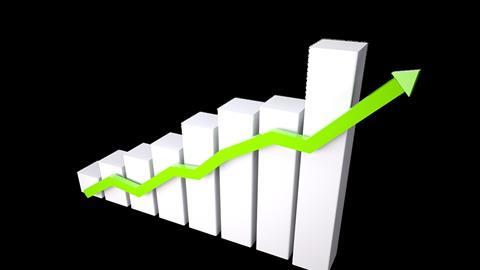 The work-from-home model has 'tested CISOs like never before'

In its first-ever annual “2021 Voice of the CISO Report,” Proofpoint unearthed that the lack of readiness within organisations when coming to cyber security - with 66% of CISOs stating that they did not feel their organisation is prepared enough to cope with a targeted  cyber attack.

Over half (53%) of CISOs were found to be more concerned about the repercussions of a cyberattack in 2021 than they were in 2020. Under two-thirds of CISOs (64%) reported feeling at risk of suffering a material cyber attack in the next 12 months.

Business email compromise (34%), cloud account compromise (33%) and insider threats (31%) was perceived as the three biggest cybersecurity threats in the next year.

Following the aftermath of the pandemic, it has made it near impossible for any organisation to identify and rank threats and implement adequate defenses.

Last year, cybersecurity teams around the world were challenged to enhance their security posture in this new and changing landscape, literally overnight. This required a balancing act between supporting remote work and avoiding business interruption, while securing those environments,” said Lucia Milica, Global Resident CISO at Proofpoint.

“With the future of work becoming increasingly flexible, this challenge now extends into next year and beyond. In addition to securing many more points of attack and educating users on long-term remote and hybrid work, CISOs must instill confidence among customers, internal stakeholders and the market that such setups are workable indefinitely.”

Other key findings include: