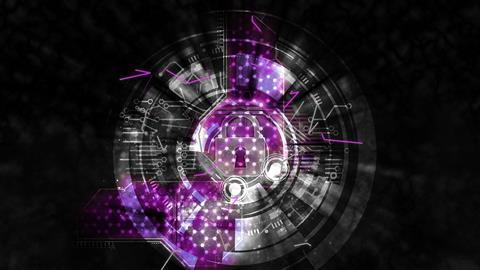 New research by BlueVoyant has revealed that 97% of firms surveyed have been negatively impacted by a cybersecurity breach that occured in their supply chain.

It was also found that 93% of firms admitted that they have suffered a direct cybersecurity breach because of weaknesses in their supply chain, and the average number of breaches experienced in the last 12 months grew from 2.7 in 2020 to 3.7 in 2021 - a 37% year-over-year increase.

In its “Managing Cyber Risk Across the Extended Vendor Ecosystem” report, 1,200 CIOs, CISOs and Chief Procurement Officers, in organisations with more than 1,000 employees across a range of industries, had their views and experiences recorded.

Adam Bixler, Global Head of Third-Party Cyber Risk Management, BlueVoyant, said: “Even though we are seeing rising awareness around the issue, breaches and the resulting negative impact are still staggeringly high, while the prevalence of continuous monitoring remains concerningly low. Third-party cyber risk can only become a strategic priority through clear and frequent briefings to the senior executive team and the board.”

Other key survey findings include:

However, the effectiveness of these rising investments is limited by increased adversary attack activity. Surveyed companies report an almost equal distribution of pain points: managing false positives, managing the volume of data, prioritizing risk, and knowing their own risk position, among others. The fact that companies are reporting so many issues suggests that larger budgets are not yet resulting in sufficient risk reduction.

Analysis of the responses from different commercial sectors revealed considerable variations in their experiences of third-party cyber risk:

Adam Bixler said: “Our research shows that there are large concentrations of unknown third-party cyber risk across vertical sectors, supply chains and vendors worldwide, and organizations are regularly experiencing vendor-originated breaches. While budgets are rising, the critical question is where funds should be directed to make a tangible impact to reduce third-party cyber risk, helping to close the gaps in visibility, strategy, and monitoring.”