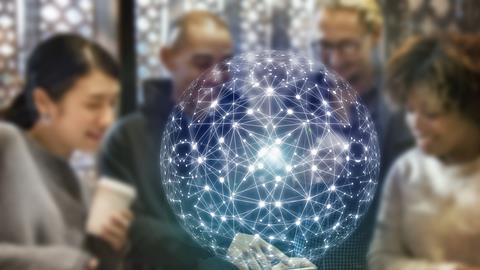 A massive internet outage has impacted websites including the Guardian, Amazon, Reddit and the UK government’s website gov.uk, leaving them inacessible to many users for more than an hour.

The outage was traced back to cloud computing provider Fastly, a company which underpins some of the central parts of the internet.

The provider explained there had been issues with its global content delivery network (CDN). From 11:00 BST yesterday, visitors to a number of sites were met with “Error 503 service unavailable” and “connection failure messages.” Following an hour of downtime, websites were beginning to be restored.

”We identified a service configuration that triggered disruption across our POPs (points of presence) globally and have disabled that configuration,” said Fastly in a statement.

The outage also broke parts of other services including the servers for Twitter that host the social network’s emojis.

Currently, it looks as if the outage was not geographically universal and only impacted locations across Europe and the US, as well as New Zealand.