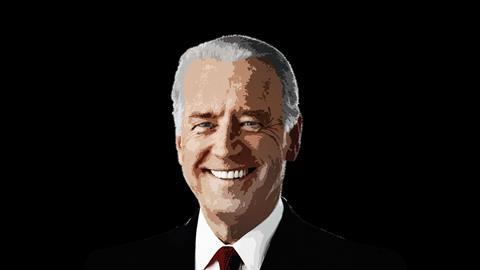 US President Joe Biden’s choices as secretary of the Department of Homeland Security (DHS) and director of national intelligence (DNI) say they will make bolstering the country’s cybersecurity a priority.

Nominees Alejandro Mayorkas (DHS) and Avril Haines (DNI) highlighted the need to secure the government against cyber threats following discovery of the Russian hack of IT group SolarWinds, which compromised many federal agencies and potentially thousands of businesses.

“I can assure you that the cybersecurity of our nation will be one of my highest priorities because I concur with you that the threat is real and the threat is every day and we have to do a better job than we are doing now,” The Hill political news website quoted Mayorkas as saying during his nomination hearing before the Senate’s homeland security and governmental affairs committee.

In her testimony before the Senate’s intelligence committee, Haines described the SolarWinds hack as a major concern.

“I think one of the great challenges that we face in the United States in particular is the asymmetry of the threat in cyber,” she said. “I think it is relatively easy for adversaries to hold at risk what are high value assets to the United States, given how much we rely on cyber to work for our economy, security, for so many different issues, at relatively low risk to them.”

Meanwhile, the International Association of Privacy Professionals (IAPP) reported that the Biden administration has selected privacy veteran Christopher Hoff to oversee negotiations for a replacement Privacy Shield after the Court of Justice of the European Union invalidated it last year.

He has been made deputy assistant secretary for services at the commerce department, in place of Jim Sullivan.

As Hoff moved in on the day of President Biden’s inauguration, 20 January, that is seen as an indicator of the importance the new administration is putting on privacy policy and international data flows.

Hoff has served as chair of a Asia-Pacific Economic Cooperation’s panel which headed finalisation of APEC’s privacy recognition for processors, as well as in privacy and regulatory roles in the private sector, most recently as chief privacy officer at professional services firm Huron in Chicago.