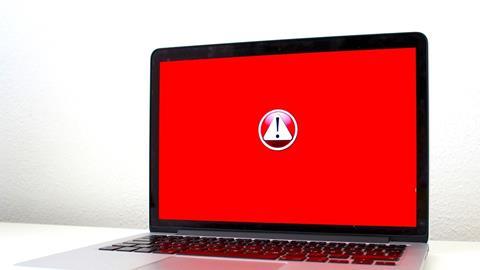 South Africa’s department of justice and constitutional development (DoJ) and the South African National Space Agency (Sansa) have been targeted by hackers.

The DoJ was the more affected as all of its information systems were encrypted and unavailable to employees and members of the public. The issuing of letters of authority, bail services, email and the department’s website were all taken down.

A manual process is being used so bereaved families have the necessary documentation to bury their loved ones.

Child maintenance services were also hit, but as payments for this month have already been processed they will not be impacted by the outage, local media reported the DoJ as saying.

In response to the cyber-attack, the department put its business continuity plan into action so the IT problems do not affect courts around the country.

“Manual recording equipment will be used to ensure that court sittings continue as scheduled,” the DoJ said, while its IT teams work to restore stability to internal systems.

“The department’s IT experts are working together with state agencies to investigate and resolve the problem. So far no indication of data compromise has been detected,” it added.

More than 14 GB of information was reportedly stolen in a cyber-attack on Sansa by a group called CoomingProject, which has posted some of the data online.

“An internal investigation was conducted, and it was determined that no network breach occurred,” it said, adding the file dump was from a public anonymous file transfer protocol (FTP) server hosting publicly available research data, papers and other miscellaneous files.

It also included historic files too large for e-mail or other distribution methods. Some student application information from 2016 was contained in a zip archive, said Sansa.

The agency has removed public anonymous access to the FTP server, informed the information regulator and notified affected parties.

“Sansa was not under threat of a ransomware attack and no ransom demands have been received,” it said.