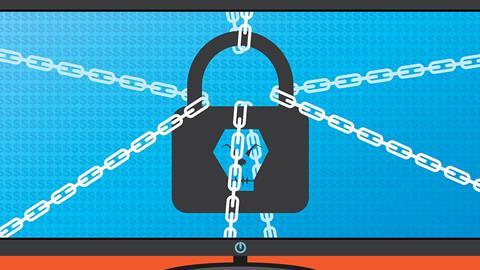 Ransomware “the most immediate danger” to UK businesses, NCSC warns

Cyber-criminals based in Russia are those responsible for most of the “devastating” ransomware attacks against the UK, says the head of the National Cyber Security Centre (NCSC).

Speaking at the Chatham House Cyber 2021, Lindy Cameron, head of the NCSC, explained that ransomware attacks are “the most immediate danger” to UK businesses, with most of the attacks caused by cyber-criminals coming from Russia and its neighbours.

Ms Cameron warned that not enough organisations were prepared for the threat or tested their defences.

In recent cases, cyber-criminals have threatened to release some of the data they accessed publicly. This year Ireland’s Health Service Executive suffered a significant attack leading to months of disrupted appointments and services.

Hackney Borough council was also hit by a cyber attack which resulted to severe disruption to services and IT systems going down for months.

In the US, ransomware has risen up the agenda, with even President Joe Biden warning President Vladimir Putin that most cyber attacks were coming from gangs within Russia.

Ms Cameron said that whilst organisations remain vulnerable and willing to pay ransoms, ransomware would continue to be attractive. Organisations have been advised to improved their cyber defences.