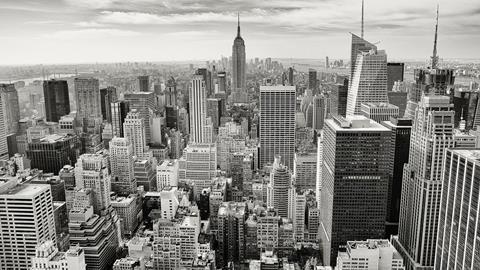 The Federal Bureau of Investigation (FBI) have launched an investigation into a cyberattack targeting the IT system belonging to the New York City Law Department.

First reported by The Daily News, news of the attack came to light on Monday after a city lawyer had cited technical problems whilst filing a request to extend a case.

Later that day it was revealed that the Law Department were forced to disable their computer network and restrict admission to the system on Sunday afternoon after detecting a cyber attack.

On June 7, the city government confirmed that it was examining ”unauthorized access within the NYC Law Department’s IT environment.”

During a NY1 television appearance Mayor Bill de Blasio said that city officials were not aware of any information being compromised or a ransom demand.

“We’ll have more to say as we get more information,” he said. “So far we believe the defenses have held and the Law Department’s information was not compromised.”

It remains unclear as to who is behind the attack or what the hackers’ goal was.