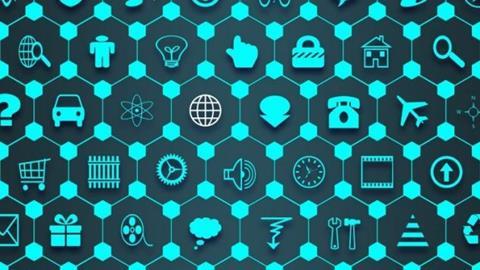 “We cannot talk about defence, without talking about cyber. If everything is connected, everything can be hacked,” she said in her annual State of the Union speech in parliament.

The growing number of connected devices increases vulnerability to cyber-attacks, while the rapid spread of digital technologies enables rogue states or non-state groups to disrupt critical infrastructures such as public administration and hospitals, she added.

“Given that resources are scarce, we have to bundle our forces. And we should not just be satisfied to address the cyber threat, we should also strive to become a leader in cyber security,” she was quoted as saying by the Euractiv.com news website.

The commission’s latest initiative adds to an existing proposal for a directive on security of network and information systems which is intended to raise cyber security requirements for digital services in critical sectors of the economy and society.

“The internet of things will bring about a great deal of unsecured products, because security is often not on top of the mind of the producers of such machines,” he said.