Rob Leslie is the Founder and CEO of Sedicii. Sedicii was founded in 2013 and has won over 20 technology and innovations awards to date for its work with cryptographic protocols that preserve privacy. Sedicii has developed and patented Privacy Enhancing Technologies (PETs) to help people and businesses build secure data collaborations where organisations can contribute their data to a computation without compromising confidentiality or privacy in the course of that computation. Rob is a World Economic Forum Technology Pioneer for his work on PET’s and has spoken at Davos on cybersecurity, digital identity and other technology issues affecting the world’s economies. Prior to Sedicii, Rob co-founded Kyckr (ASX:KYK) which is now listed on the Australian Stock Exchange. Kyckr provides organisational identity services for KYC & AML to banks and other regulated financial institutions across the globe.  Previously he spent 20 years in Japan and was part of the original management team in Dell Japan that set Dell on the path to becoming a multi-billion dollar business there. He also was a partner in a Japanese technology start-up that was acquired in the early 2000’s. 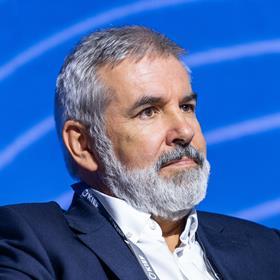