Russia hits back over US accusations of cyberattack potential

Moscow has refuted US claims that Russia may be readying itself to unleash a major cyberattack campaign in response to sanctions imposed by Western allies, stating that Russia does not engage in bandit behaviour. 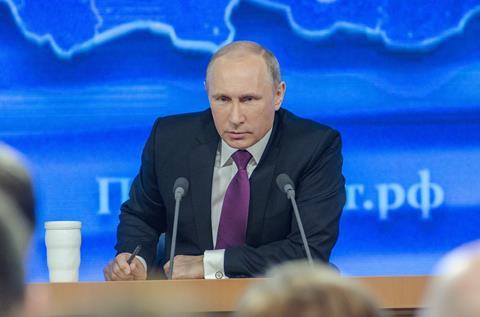 Earlier this week, US president Joe Biden sent out a warning to enterprise communities in America to be on guard for an online onslaught leveraged by the Kremlin, advising that “evolving intelligence” suggested that Putin’s regime was intending to crank up pressure on the West through cyber warfare.

A spokesperson for the Kremlin spoke to reporters, stating:

“The Russian Federation, unlike many Western countries, including the United States, does not engage in state-level banditry.”

This is not the first time that Russia has stood up to allegations of web-based strikes. In February, the international community pointed the finger at the Kremlin for a series of hacks on Ukrainian financial and administrative websites.

Speaking on behalf of the Pentagon, John Kirby, underlined how the US Department of Justice has not sustained any cyberattacks, adding that officials in Washington were being transparent with US business chiefs and the likely risks the private sector faces.

“We haven’t seen anything affect our infrastructure or critical U.S government infrastructure. We wanted to make sure that leaders knew and were aware that the Russians would probably try this kind of tactic going forward.”

While US firms that provide critical IT infrastructures have been encouraged to bolster their cyber defences, experts say there is no guarantee that a sophisticated hacking campaign will take place, senior White House cybersecurity official, Anne Neuberger, said this week.

Russian Deputy Industry and Trade Minister, Vasiliy Shpak, hinted that Moscow could put together a cyber platoon of computer specialists to help fight increasing online threats – a framework that would allow participants to sharpen their hacking skills and exhibit their loyalty to the Russian state.

“After this, I hope, they will think 10 times before leaving their motherland in pursuit of easy money in foreign companies.”