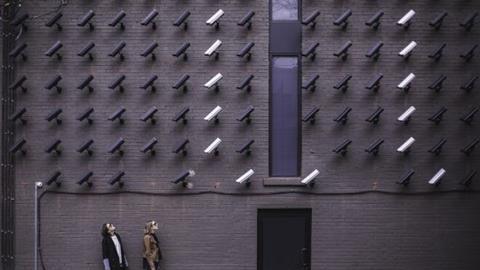 Home-based call centre workers in Colombia say an amended contract giving their employer, Teleperformance, the right to install cameras into their home invades their privacy.

“The contract allows constant monitoring of what we are doing, but also our family,” a Bogota-based worker was quoted as saying by US broadcaster NBC News.

The worker, who answers enquiries from Apple customers, said she signed the amended contract because she feared losing her job.

The surveillance technology has not yet been installed, she added.

Teleperformance spokesman Mark Pfeiffer said it is constantly looking to improve the experience for employees in Colombia and customers, with privacy and respect as key factors.

The contract seeks consent for a wide range of possible scenarios to ensure the company complies with data privacy laws as it develops tools to optimise working from home, he added.

Apple spokesperson Nick Leahy said the company prohibits use of video or photographic monitoring by suppliers and has confirmed Teleperformance does not use video monitoring on any team working with Apple.

However another Teleperformance client, ride-hail provider Uber, said it requested monitoring because customer service agents have access to private and sensitive user information, such as credit card details and trip data. Protecting that is a priority for Uber.

Consequently the company asked Teleperformance of France to monitor staff working on its accounts to verify that only a hired employee is accessing the data, outsourced staff were not recording screen data on another device such as a phone, and no unauthorised person was near the computer, said spokeswoman Lois Van Der Laan.

Uber requires no additional monitoring beyond that, she added.