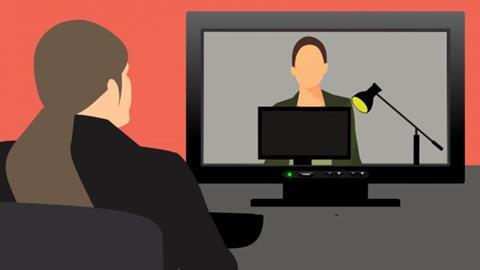 At the beginning of the Covid-19 lockdown, Zoom seemed to be the saviour in this new, remote working culture. Its shares soared. Then one report followed another suggesting major flaws in Zoom data protection and the shares fell sharply. Then the company apologised, admitted to to being taken by surprise by the surge in popularity in its app and shares recovered, recently closing at a new, all time high. Now it has revealed plans to provide the app called Zoom with security enhancements. It will be interesting to see what its share price does next.

It was last month when Zoom apologised. Eric Yuan, the Zoom CEO, said: “Our platform was built primarily for enterprise customers – large institutions with full IT support… we did not design the product with the foresight that, in a matter of weeks, every person in the world would suddenly be working, studying, and socializing from home.”

Well that was then. Now things look a tad more promising, although the changes the company has revealed won’t be fully implemented until the end of May.

The latest version of Zoom, which goes by the catchy title of Zoom 5.0, will support for AES 256-bit GCM encryption. This is the free to use open security standard used by the US government.

Oded Gal, CPO of Zoom, said: “On the back end, AES 256-bit GCM encryption will raise the bar for securing our users’ data in transit.”

The company is also introducing a front end security icon in the meeting menu bar. “This takes our security features, existing and new, and puts them front and center for our meeting hosts. With millions of new users, this will make sure they have instant access to important security controls in their meetings,” explained Gal.

Zoom 5.0, is scheduled for release within the next few days. The standard will take effect once all accounts are enabled with GCM. System-wide account enablement will take place on May 30.