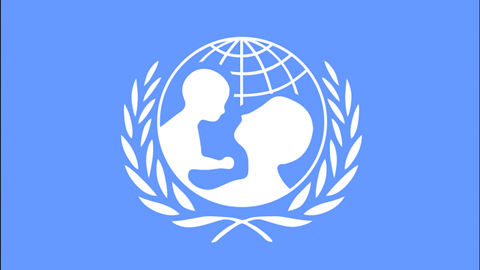 UNICEF, the United Nations children’s agency has said it may have caused a data breach to reveal the private information of thousands of online learners through the Agora platform.

An email holding the private data of 8,253 users enrolled onto courses on immunisation went out to around 20,000 Agora users in late August of this year.

“This was an inadvertent data leak caused by an error when an internal user ran a report … The personal information accidentally leaked may include the names, email addresses, duty stations, gender, organization, name of supervisor and contract type of individuals who had enrolled in one of these courses, to the extent that these details were included in their Agora user’s profile.”

“Our technical teams promptly disabled the Agora functionality which allows such reports to be sent and blocked the Agora server’s ability to send out email attachments. These measures will prevent such an incident from reoccurring, Mekki continued.

This week, Agora members were sent a message describing how they may have had an email sent to them on August 26th which held “a spreadsheet that included the basic personal information of some of our users.”

The users were requested to “permanently delete the email and all copies of the file from your mailing system and download folder, as well as from [their] recycle bin.”

The message also held an apology issued by UNICEF, and an explanation about the launching of “an internal assessment and review…as soon as the issue was reported.”

“The problem was quickly addressed to ensure that it does not happen again,” the email continued.

Managing director of CyberSMART, Clare Sullivan, explained to Devex that UN agencies are probably “exempt from the EU’s General Data Protection Regulation (GDPR), a reality that is yet to be tested in a lawsuit. If a UNICEF data breach were to be the concern of the GDPR, then the organisation would have to notify relevant data protection authorities within 72 hours of the leak having been discovered.

The case was not reported to any further authorities, Mekki explained, stating: “UN entities are not subject to GDPR.”

“Being an intergovernmental organisation, the UN is created by states through its constituent document which is the UN Charter. This enables it to to exercise functions that states attribute to it. The UN enjoys rights that enable it to exercise those functions including immunity from domestic prosecutions. The UN enjoys immunity from every form of judicial process as is enjoyed by foreign governments. However, the Secretary-General of the UN has the right and the duty to waive the immunity of any official in any case where, in his opinion, the immunity would impede the course of justice and can be waived without prejudice to the interests of the United Nations. Which begs the question, should the breach of privacy by a UN agency necessitate an immunity waiver? What is the ideal forum for holding the UN accountable for privacy breaches?