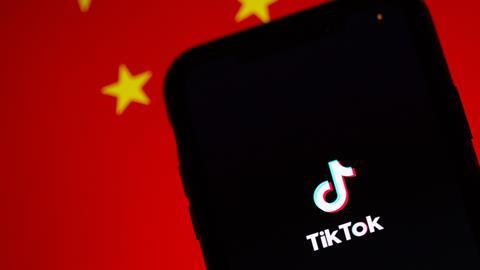 According to a lawsuit file by a college student TikTok has been secretly transferring user data to China without gaining consent.

The class-action lawsuit filed in California, accuses TikTok of secretly harvesting large amounts of personally identifiable user data and sending it to China.

In addition, the lawsuit accuses TikTok and its parent company ByteDance, of taking user content without their consent.

The plaintiff, Misty Hong, a college student and resident of Palo Alto, California, downloaded the app in March or April 2019 but never created an account.

However, months later she discovered that the app had created an account for her without her knowing. The app also created a summary of private information about her including biometric information it had taken from videos she created but never posted.

The lawsuit alleges that user data was transferred to two servers in China. In addition, it claims that source code from Baidu, the Chinese tech giant is embedded within the app.

“Allegations that TikTok has been accumulating data about U.S. consumers – including personally identifiable information –  and extracting it back to servers in China are unsurprising,” said Ray Walsh, a digital privacy advocate at ProPrivacy.

Walsh added: “The potential that the app is surreptitiously collecting user content via TikTok – even when users do not publish those videos to the platform – is extremely concerning and rings very serious alarm bells.

“Users ought not to have to worry about draft videos being hoovered up by the company because if these allegations turn out to be true TikTok is potentially accumulating all kinds of insights that consumers believe they are ultimately deciding not to share.”