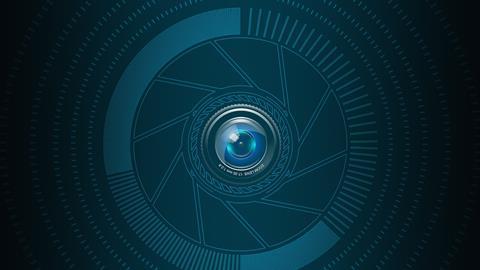 The city’s public transport network operator issued the cameras to prevent threatening situations arising, document incidents which occurred, and ensure the right person was fined for travelling without a valid ticket.

The cameras record images and sounds that are stored for one minute, after which the material is deleted unless the inspector presses the record button. As they are instructed to wear the camera during their entire shift, they can film all travellers who pass them.

The authority – Integritetsskyddsmyndigheten in full – believes the pre-recording time should be reduced to a maximum of 15 seconds and still images, with no sound recording, are sufficient to identify fare dodgers.

IMY also criticises SL for failing to inform passengers about camera surveillance with sound, something they cannot reasonably expect to take place.