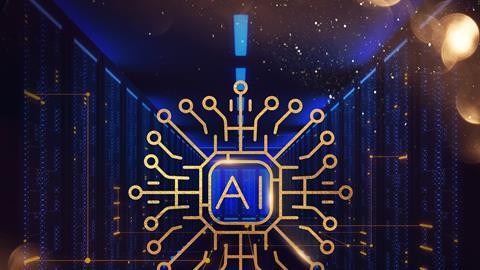 EDPB and EDPS urge ban on AI use in public

“A general ban on the use of facial recognition in publicly accessible areas is the necessary starting point if we want to preserve our freedoms and create a human-centric legal framework for AI.”

The prohibition should extend to cover its use in any context such as recognition of gait, fingerprints, DNA, voice, keystrokes and other biometric or behavioural signals say the EDPB and EDPS.

The privacy watchdogs were commenting on a European Commission proposal for rules on artificial intelligence.

“The proposed regulation should also prohibit any type of use of AI for social scoring, as it is against the EU fundamental values and can lead to discrimination,” Jelinek and Wiewiorowski said.

The privacy organisations recommend a ban on AI systems using biometrics to categorise individuals into clusters based on ethnicity, gender, political or sexual orientation, and grounds on which discrimination is prohibited under the Charter of Fundamental Rights.

The EDPB and the EDPS accept there is an argument for AI being used to infer emotions for very specified cases, such as when a patient’s emotion recognition is important on medical grounds.

Register to PrivSec Global and tune into the ”Artificial Intelligence: How Secure are your ML and AI projects? OR AI Security: How Human Bias Limits AI” on tomorrow at 2:00pm BST | 3:00pm CEST | 9:00pm HK.