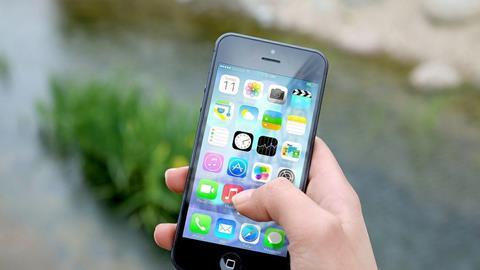 Apple has delayed the introduction of a stricter privacy feature designed to stop apps and websites tracking people online without their consent.

The company had previously announced a change that would mean app developers have to ask users for permission to track them for advertising purposes. The measures were due to be implemented in the iOS 14 update to its operating system in the autumn.

However, the company has now announced the new feature won’t appear until early next year.

In a developer update this week Apple said: “We are committed to ensuring users can choose whether or not they allow an app to track them. To give developers time to make necessary changes, apps will be required to obtain permission to track users starting early next year”

Apple phones and tablets have a unique ID known as the “identifier for advertisers” (IDAF). This can be used to target advertising based on somebody’s behaviour.  Apple currently allows its users to switch off access to the IDAF. However, once the change is implemented it will be of by default, with advertisers needing to ask permission to use the tracking.

Facebook has warned the change will make its Audience Network feature, which allows advertisers to extend their campaigns to third-party apps based on behaviour data, ineffective. “Apple’s updates may render Audience Network so ineffective on iOS 14 that it may not make sense to offer it on iOS 14” it said last month.