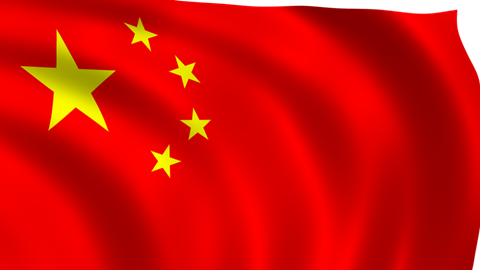 China announced on Tuesday that it will launch an initiative to promote global data security in this area, Global Times reported.

Eight proposals were outlined in a statement given by Chinese State Councillor and Foreign Minister Wang Yi, calling for a multilateral approach to mitigate data risks.

China’s proposals call upon to handle data security in a comprehensive, objective and evidence-based way, and condemn using data to undermine the national security and interests of other states, according to Global Times.

They oppose mass surveillance against other states, and advocate respect for the sovereignty, jurisdiction and data governance of other states, stating that any bilateral data agreements should not infringe the data security and judicial sovereignty of third states.

In addition, China requests states not to ask domestic companies to store data from overseas in their own territory, stating that tech products and services should not contain backdoors that obtain user data illegally, control or manipulate users’ devices or systems, or exploit user dependence on their products.

“Global data security rules that reflect the wishes of all countries and respect the interests of all parties should be reached on the basis of universal participation by all parties,”