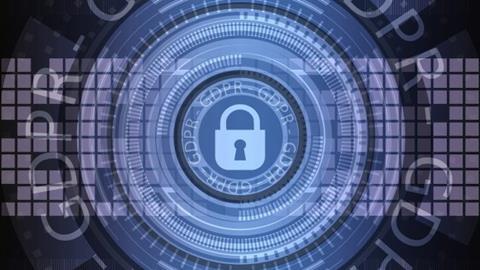 Malaysia is in the process of updating its data protection laws to bring them in line with current standards.

Gobind has stressed the need for a refresh of the legislation, which was introduced in 2010. The Minister also underlined the need to get up to speed with international requirements on data protection, in a process that should take the EU’s GDPR into consideration.

Gobind Singh Deo spoke to reporters after leading a conference on the impact of the GDPR in Malaysia and non-EU countries.

“Malaysia has the PDPA which was formulated in 2010, but after nine years, there are so many new developments and it is important for the existing law to be amended to ensure that we are up-to-date with the current developments,” he said.

“There is no time frame. We have begun reviewing the PDPA since last year but it is still ongoing and I hope that we will be able to formulate a new one or bring a proposed amendment to the Parliament,” he added.

During his address of the conference, the Minister described how implementing the GPDR would call for wide-scale alterations to standard business practices, especially for companies that had yet to start developing similar levels of data protection and privacy diligence.

With this in mind, Gobind asserted the need for multinational corporations and government-affiliated organisation that do business with the EU to reach out to the GDPR’s standards.

“As for industry players, especially data users who have made preparations with regard to the PDPA, they are well positioned to embrace the GDPR,” he said.

The two-day conference officiated by Gobind explains the GDPR to business leaders and gives advice on how its rules can be implemented so that employees develop a greater sense of the responsibilities of protecting personal information.