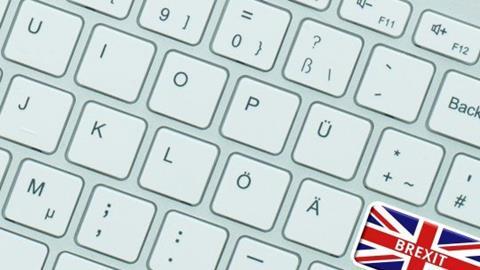 The trade deal announced last week between the European Union and United Kingdom has been welcomed by the Information Commissioner.

“This is the best possible outcome for UK organisations processing personal data from the EU”, said Elizabeth Denham, in a statement yesterday.

Denham was responding to the news that the UK-EU Trade and Cooperation Agreement, reached on Christmas Eve, allows the continued free flow of personal data to the UK from EU and EEA EFTA (European Economic Area European Free Trade Association) states for up to six months. The UK has also deemed these states adequate for data flows from the UK on a transitional basis for the same time period.

The agreement means that after the Brexit transition period officially ends on 31st December, personal data can flow freely between the jurisdictions until an adequacy decision has been made.

“This means that organisations can be confident in the free flow of personal data from 1 January, without having to make any changes to their data protection practices”, Denham added.

Before and during this period, the ICO also advises businesses to work with personal data-transferring EU and EEA organisations to implement “alternative transfer mechanisms”.