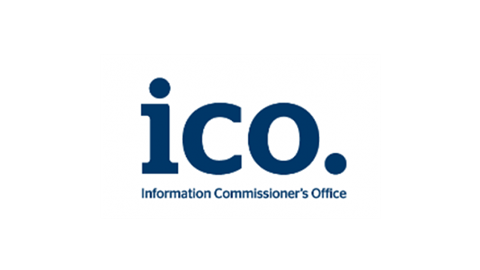 The Information Commissioner’s Office (ICO) has fined Papa John’s (GB) Limited £10,000 for sending 168,022 nuisance marketing messages to its customers without the valid consent required by law.

The ICO received 15 complaints from Papa John’s customers about the unwanted marketing they were receiving by text and email.

One customer stated they had received nearly 100 messages in two months.

Following a subsequent investigation, the ICO discovered that between 1 October 2019 and 30 April 2020, Papa John’s sent over 210,000 marketing messages with 168,022 confirmed as received.

In addition, the national takeaway pizza company was found to be relying on the ‘soft opt in’ exemption in order to send marketing texts and emails.

This exemption allows organsations to send electronic marketing messages to customers whose details have been obtained for similar services, but offers a simple way for people to refuse or opt out. The ICO ruled that Papa John’s could not reply on this exemption for customers that had placed an order over the telephone, as they were not given the option to opt out at point of contact nor were they provided with a privacy notice.

“The law is clear and simple. When relying on the ‘soft opt in’ exemption companies must give customers a clear chance to opt-out of their marketing when they collect the customers details. Papa John’s telephone customers were not given the opportunity to refuse marketing at the point of contact, which has led to this fine.

“We will continue to take action against companies who may be gaining unfair advantage over those companies that adhere to the law and comply with electronic marketing law”.

Register to PrivSec Global to tune into the ”Third Party Risk Management under GDPR: Ownership and Risks, Fines and Solutions” talk on June 22 at 9:00am BST | 10:00am CEST | 4:00pm HK.