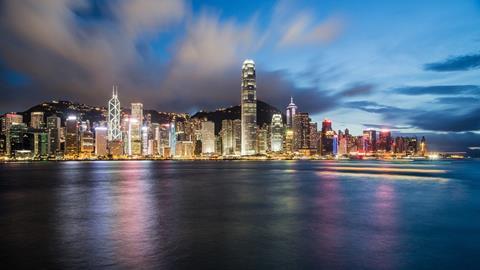 Carrie Lam, Hong Kong’s chief executive, has brushed aside a warning by major technology companies they may leave the territory if authorities push ahead with a new privacy law.

“We are targeting illegal doxing and empowering the privacy commissioners to investigate and carry out operations. That’s it,” she said.

Doxing refers to publishing someone’s private details online so they can be harassed by others, a practice that was common during 2019 protests in the city.

“There is wide support that doxing should be legislated against,” she was quoted as saying by international news organisation.

But where pieces of legislation attract criticism “we will try to address these concerns,” she added. “If online companies express their concern, I’m sure that the privacy commissioner is more than happy to meet with them to listen to their concerns.”

But she also suggested her government is determined to press ahead with fast-tracking the new legislation.

“Of course, it would be ideal to relieve this anxiety when we make the legislation. But sometimes it needs to be demonstrated via implementation,” she said.

The city’s privacy commissioner for personal data will meet representatives of the Asia Internet Coalition shortly to better understand their views, a spokesman said.

In a letter to the Hong Kong executive the Coalition, whose members include Google, Facebook, Twitter, LinkedIn and Apple, wrote: “Introducing sanctions aimed at individuals is not aligned with global norms and trends.

“The only way to avoid these sanctions for technology companies would be to refrain from investing and offering their services in Hong Kong, thereby depriving Hong Kong businesses and consumers, whilst also creating new barriers to trade.”