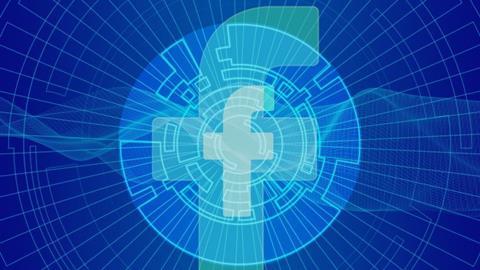 The investigation may trigger a ban on Facebook’s transatlantic data transfers and leave a devastating impact on its business by restricting the social media giant from sending information about its European users to the United States.

The case stems from concerns that the U.S. government may be violating the privacy rights of EU citizens when their user data is sent to the states for commercial use.

In August, Facebook’s lead regulator in the EU launched an inquiry and issued a provisional order prohibiting the main mechanism Facebook uses to transfer user data from EU to the US.

In response the social media giant challenged both the inquiry and preliminary draft decision (PDD), stating it would have “irreversible” consequences to its business.

The challenge was rejected. Justice David Barniville said in the judgement:

“I refuse all of the reliefs sought by FBI [Facebook Ireland] and dismiss the claims made by it in the proceedings.”

“FBI has not established any basis for impugning the DPC decision or the PDD or the procedures for the inquiry adopted by the DPC.”

Although the decision does not trigger an immediate halt to data flows, Austrian privacy activist Max Schrems believes it is unavoidable.

Max Schrems will be joining PrivSec Global as keynote speaker and sharing his views on the state of EU data protection and whether the EU-US data flows issue can ever be resolved on June 23 2021 at 4pm.