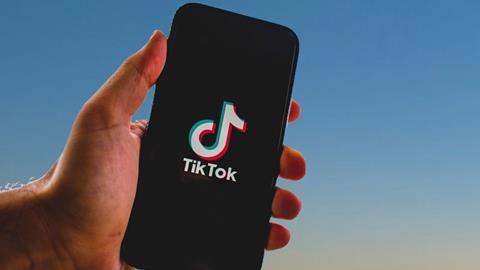 A group of parents in the European Union is seeking €1.4bn (€1.70bn) of compensation from TikTok, claiming the video-sharing app does not do enough to protect the privacy and safety of their children.

The Market Information Research Foundation (Somi) representing more than 64,000 parents across the EU, has filed a subpoena to an Amsterdam court in the Netherlands.

The foundation’s lawyer Douwe Linders was quoted in media reports as saying: “It is not clear how TikTok uses personal data. This concerns, for example, personalised advertisements and the transfer of data to the United States and China.”

Tiktok has said it is working hard to protect younger users. For example, it sets the accounts of children between the ages of 13 and 15-years-old to private by default. That stops strangers seeing the children’s videos.

Moderators take inappropriate videos offline, freeze accounts of creators and give viewers the option to report videos they find offensive, the company says.